I guess it's been like 12 or 15 years since my last post...? Maybe less. But really, the truth is... who the hell blogs any more? Truthfully...? I'm not sure what to write about, and yet there are so many things to write about. I've wanted to do a profile of each house on the street, but don't want to disturb the privacy of my friends and neighbors. I've wanted to do a bunch of before and after essays based on all of the work that has been done over the years, but not all of that work was done in a considered and respectful way to the original architecture (and some of it is just kind of sad). But that's not so much my thing to pick on others or complain, and it's really beyond the spirit of the blog -- people are entitled to make the decisions they make. (Here's where my friend Mark would say, "Wrong as they may be!") I think at one point I wanted to try and inspire new owners who may be moving in to make considered choices in their re
Post a Comment
Read more 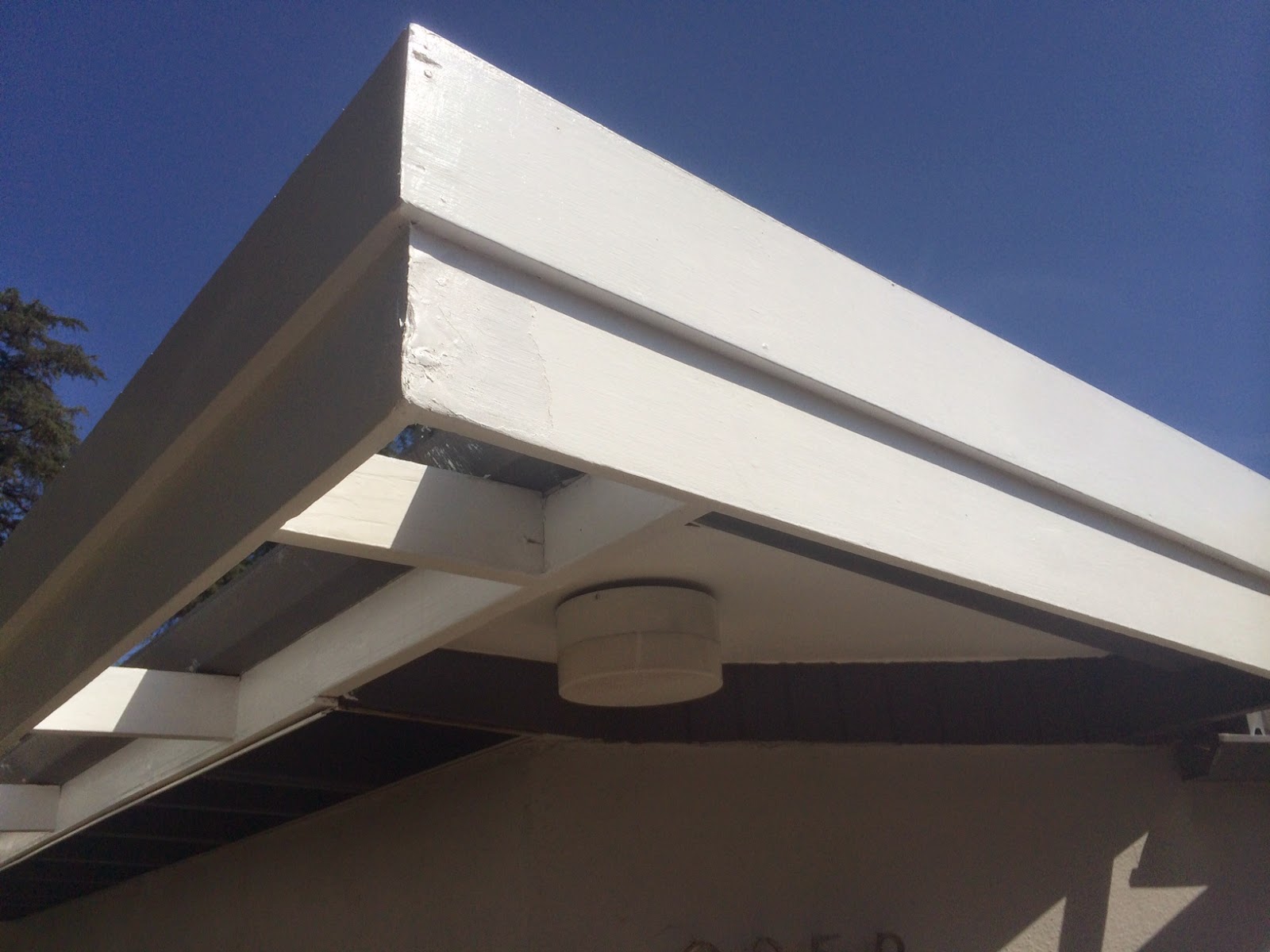 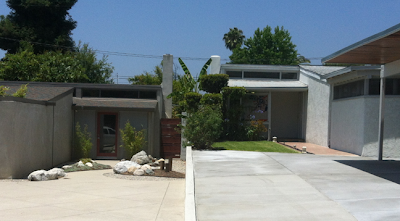 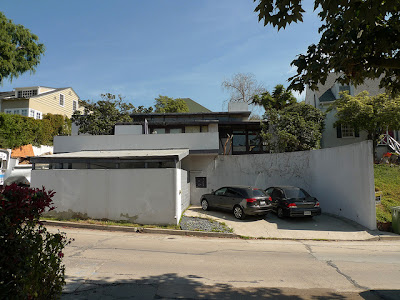 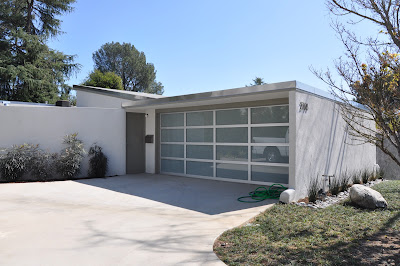 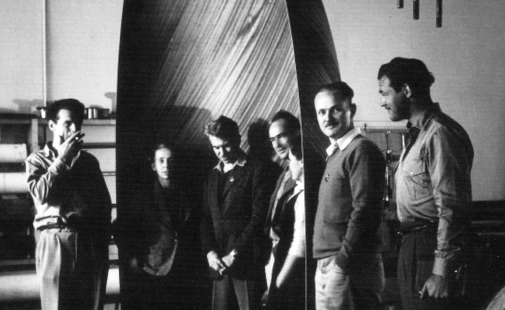 Is there an Ain revival in Altadena...? 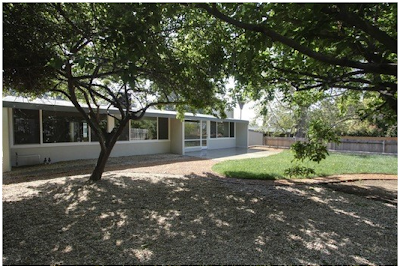 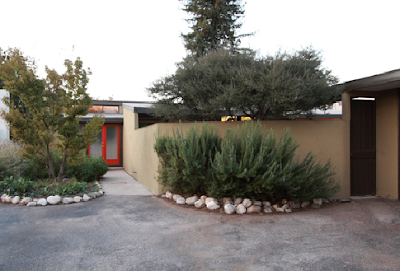 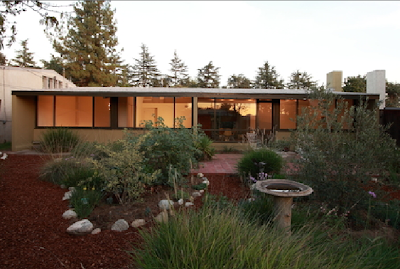 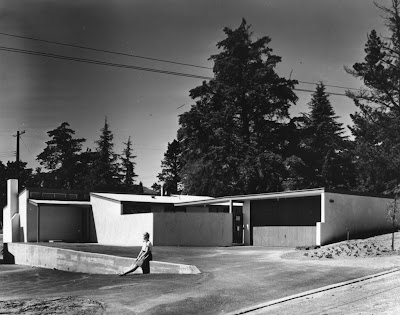